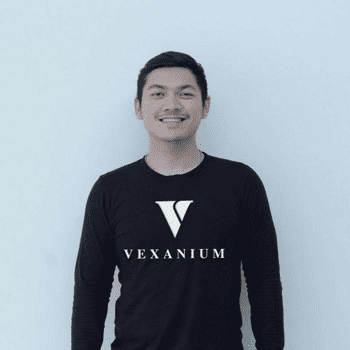 Do you have questions for Yosano Ishaq?

Log in to ask Yosano Ishaq questions publicly or anonymously.

What is Vexanium? - The Complete Guide to Understand Vexanium Blockchain 101 - Vexanium

Vexanium is an open-source blockchain protocol to create smart contracts and decentralized applications (Dapps) on top of its network. As the first decentralize

Liked by Jean and 9 others

Liked by Vexanium and 1 other

Liked by Vexanium and 2 others

Yosano IshaqVexanium
Admin of Vexanium
Posted 3 years ago
What is Vexanium?

Vexanium is the latest generation of public blockchain designed for decentralized applications, Vexanium blockchain makes blockchain can be implemented to enhance various types of industries.

Vexanium focuses on resolving problems and critical points of blockchain technology such as speed, scalability, usability, and flexibility. Vexanium's parallel processing technology and asynchronous communication methodology allow Dapps (decentralize applications) or Decentralized Finance Applications to operate and transact by processing simultaneously without having to add to the burden on the network.

Transaction fees on the Vexanium blockchain are free. The Vexanium ownership structure allows free use by users and eliminates transaction fees/gas fees like previous generation public blockchain. Developers or developers of the Blockchain project are permitted to use resources proportionally to their own ownership (resource/resource model fee).

Liked by Kevin Wijaya and 4 others

Liked by Jean and 2 others

Liked by Vexanium and 3 others