There are three basic things that related to resources that need to be considered when using Vexanium blokchain which is RAM, CPU, and NET.

In the case of creating a new account on Vexanium, it does require some portion of the RAM that has to be purchased to store the actual account details (such as account name and creation date). For the moment, a minimum of 4K RAM is required to create an account.

One other thing to keep in mind when we talking about RAM is when a VEX account receives a new VEX token for the first time, new records will be added to the blockchain. The storage space for the note needs to be purchased. In the future after your account has any additional RAM transaction from an account with this type of token, it will not cost you anything. Even if you zero the account completely there will be still records on the blockchain stating you hold zero token from the given type.

CPU refers to the data processing power that you can use on Vexanium network and hence, NET refers to the network bandwith that you are permitted to use. Both resources are measured as your average usage in the past 3 days. The more Vexanium you are staking, the more resources you are allowed to use.

Liked by Muhammad all fatih and 4 others

In Club Vexanium you can ask and answer questions and share your experience with others! 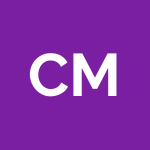 This is a great article. I like this topic. This site has a lot of advantages. I found many interesting things from this site. It helps me in many ways. Thank you for re-posting this post. 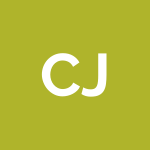 This is an excellent piece of writing. This is an interesting subject. There are several benefits to using this Online Master Thesis Writing Service. This website provided me with a wealth of information. It is beneficial to me in a variety of ways. Thank you for reposting this article. 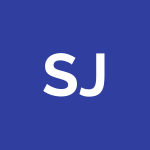 I can see that you’ve done quite some research to write the post about Vexanium blockchains. This is the kind of effort that I am looking for in the Assignment Help Services that I am willing to buy. I always like my work to be perfect; I would have done it myself but due to my time mismanagement; I wouldn’t be able to do it. 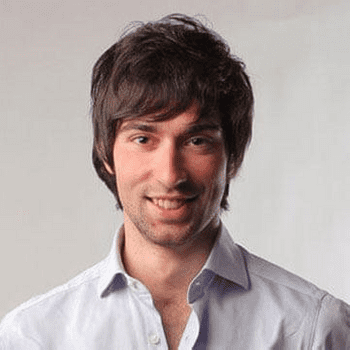 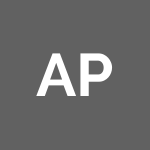 Basic Resource Tutorial on Vexanium Blockchain, is so relevant and perfect for all the new consumers but there are also very beneficial and authorized University Assignment Writing Help, available to getting in all over the UK so respectively. 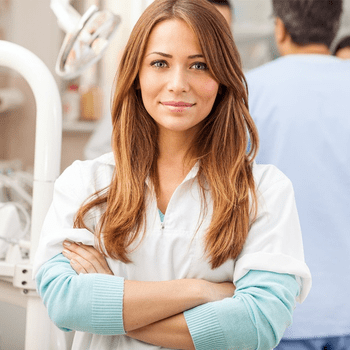 A few days ago I have to make my blockchain account and I contacted my friend, he said that its too much difficult and risky work. As I am a worker at Dissertation Writing Services UK, I have to write on this topic I searched out data and by chance landed your post, there I realized that it's too much simple and essential.